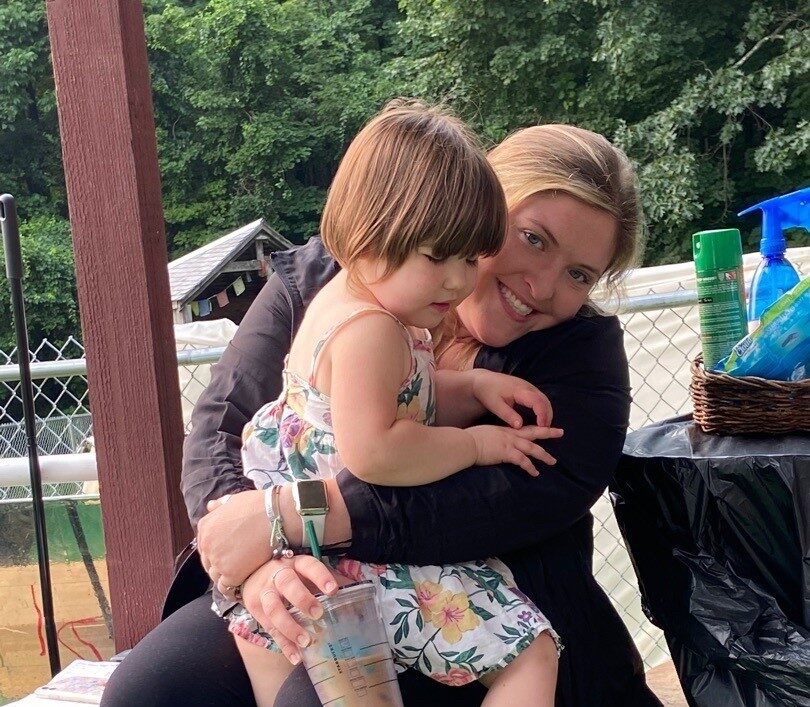 BRATTLEBORO — Child care workers in Windham County didn’t waste any time in applying for bonuses to acknowledge their hard work.

Applications for one-time checks through the Elizabeth Christie Fund started coming in March 8. Within 48 hours, 109 workers from 36 private nonprofit or for-profit programs had applied.

Learey estimates about 150 people work in the field in the county. She said 66 of the applicants have been doing it more than a decade, 11 of them have been at it for 30 years or longer and nine have been for less than two.

“It strengthened my resolve a little bit more,” Learey said of the applications.

The fund is named after Christie, a Putney resident who tirelessly advocated for early education throughout her career and continues to do so after serving as the executive director of the Windham Child Care Association from 1998 to 2008 and a trustee of the Turrell Fund for Children, which supports child care services in Vermont and New Jersey. She also helped found Kids Priority One, one of the first child care advocacy organizations in Vermont.

Applicants expressed appreciation for the bonus and recognition. They will each receive a portion of however much is collected by the end of the fundraising.

“We need to send a significant chunk,” Learey said, acknowledging that “it will never be enough money.”

The deadline to apply and contribute funds is March 31. Those who are employed in child care programs within schools are not eligible because they tend to earn higher wages than private for-profit and nonprofit employees.

All along, the goal had been to get the money out to workers within the first quarter of the year. Learey said it also feels good to do it in April, the Month of the Young Child.

Funds will begin to be distributed the first week of the month.

About $11,000 has been raised so far and the Thomas Thompson Trust will match up to $25,000 for the effort. Cohn anticipates if people who were sent solicitations follow through and the trust matches the money then there will be enough to provide about $500 to each person.

“Every little bit helps,” Learey said. “I’m struck by how many people care about this issue and are willing to give because they know the money’s going to the early childhood educators.”

Brattleboro Area Chamber of Commerce provided the coalition with its mailing list to reach out to businesses and also put a notice in its newsletter.

“We know this is important and it’s not just companies that have employees that recognize the importance of child care but, dare I say, real estate companies,” Cohn said. “Real estate folks, who have made a lot of money during the pandemic, are trying to attract people to the area.”

Cohn suggested other banks might also want to contribute since child care affects economic development in a big way.

“The need for investment is very clear,” he said, adding that the subject has been talked about esoterically over the years but the new fund is a tangible means of support.

Learey is part of the Bold on Early Educator Compensation Learning Community looking at how to boost wages in the child care field and attract more workers. Increasing pay happens now by raising already unaffordable tuition rates, she said.

To get at the issue, the group is discussing strategic policies. Four meetings have included representation from North Carolina, Oregon, Washington and Vermont.

“It’s heartening to see the different initiatives people are doing,” Learey said. “I feel good about doing something that will actually give people money.”

While the checks aren’t “a long-term sustainable solution,” Learey said, they show gratitude. Cohn said the coalition raised the money and hopes the effort can serve as a model for other places.

Learey feels the issue of low pay in her field is finally getting some traction, seeing it take center stage then build momentum after people were forced to stay or work from home in the beginning of the COVID-19 pandemic.

Checks will say Winston Prouty Center for Child and Family Development on them although they come from the Child Care Counts Coalition, which formed about five years ago and is made up of a diverse group of community members interested in child care.

“We’ve accomplished a lot, but we’re not done yet,” Cohn said.

To make a contribution to the Elizabeth Christie fund, click here: