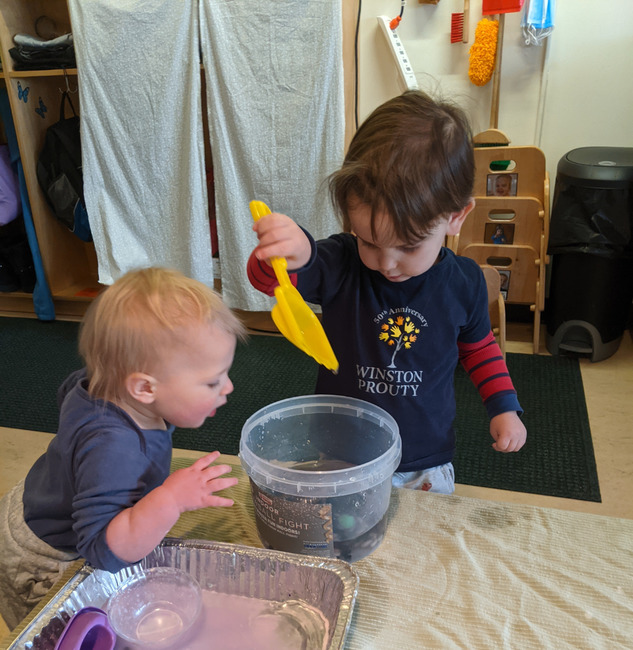 Boston Mayor Michelle Wu recently announced that she is creating an Office of Early Childhood. This innovative news offers the opportunity for us to reflect on how the state of Vermont is doing with early childhood systems a year out from Governor Scott’s proposal to dismantle the Child Development Division, the closest thing we have to our own office of early childhood. The plan, which is on a shelf but not necessarily moth-balled, would have moved early care and learning and Early Intervention to the Agency of Education, home visiting to the Vermont Department of Health and child care subsidy to the Economic Services Division.

Since that time a Deputy Commissioner has been named, key leadership positions, including Children’s Integrated Services Director, have been filled and Building Bright Futures was tasked with overseeing an early childhood systems analysis. The themes that are emerging from this work are being shared and feedback is being sought at virtual BBF meetings, with one more scheduled for March 21.

One challenge highlighted in the initial findings is that the early childhood system in Vermont “lacks unitary leadership.” It is not one person’s job to keep an eye on the overall system, someone who has authority for decision making about funding and can direct activities to be cohesive and help make the system functional. One of the greatest benefits of integrating services around a function is efficiency for both the people that access the service and those who provide it. Early childhood is especially conducive to a holistic approach.

Wrapping services around families allows them to build the strongest foundation possible to support the optimal development of children. Children’s Integrated Services provides a model of this on which we can continue to build. Families have a “no wrong door” opportunity to access services without having to go to four different organizations and tell their stories repeatedly, and providers can coordinate with each other so that services are not duplicated but are enhanced: the whole is better than the sum of its parts. As the mayor of Boston said, “investment in our children and families … is an investment in our collective future.” So, if we want to strengthen that investment, having a coordinated, cohesive system will leverage that investment to its full potential.

There may be several paths to taking the strengths of our current early childhood subsystems and putting them together in a way that creates cohesion. It is not just Boston that is thinking about how to make it happen, other states have grappled with it too, and we do not need to recreate the wheel. The systems analysis being done can help us identify what is working for us, what might be useful going forward and what resources we might need to get there.

Another challenge highlighted in the current document is the cultural and content differences between the education and human services camps, and the acknowledgment that early childhood does not fit neatly into either one, but “are properly and proudly both. The expertise needed to successfully oversee an early childhood system is its own kind of expertise, one that neither AHS nor AOE has yet been charged with developing.” Moving early childhood to one or the other without a commitment to systems change means that the issues will not be solved and go away.

This means that we will continue to spin our wheels. We have an amazing opportunity to do it right, to take the recommendations from the systems analysis when it is complete, invite a collaborative process that outlines how we are going to build a holistic early childhood system and then do it. It might take years, it won’t be easy or perfect, but if we define the goals and the entity that is responsible for accomplishing them, we will keep going in the right direction. We will do it for all our children and in doing so, we will help everyone in our communities. What is good for kids will be good for all of us.tml

Chloe Learey is the executive director of Winston Prouty Center for Child and Family Development in Brattleboro and serves on the Building Bright Futures State Advisory Council.