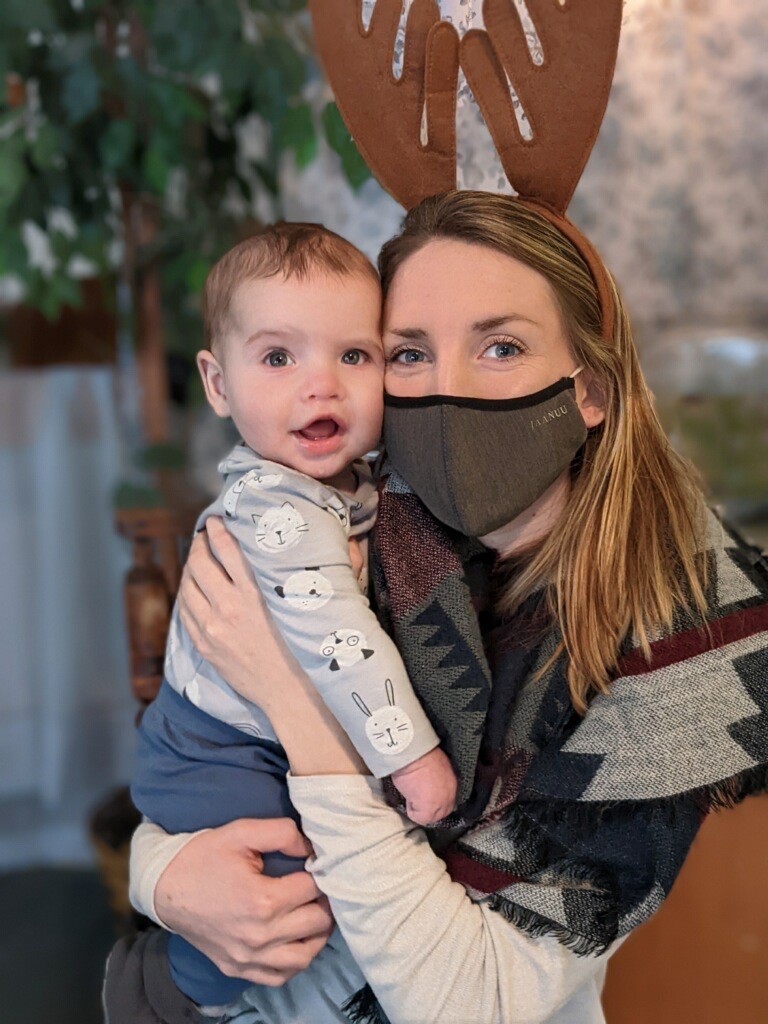 BRATTLEBORO — As much as $25,000 is promised as a matching grant for a fund meant to provide one-time retention or sign-on bonuses for local child care workers to acknowledge their hard work.

Chloe Learey, executive director of Winston Prouty Center for Child and Family Development who initiated the Child Care Counts Coalition in Windham County, expects money to start flowing into the field this quarter. She hopes the coalition can begin providing $1,000 to each worker in the Brattleboro region via the newly created Elizabeth Christie Fund after official criteria is developed.

About 115 more children could be served by early care and education programs locally if an additional 26 employees could be hired, the Child Care Counts Coalition said in a letter to members of the Brattleboro Area Chamber Commerce soliciting donations. The coalition cited a Vermont Department of Children and Families report showing that from April 2012 to December 2020, the Brattleboro region lost 19 percent of infant slots, 13 percent of toddler slots, 10 percent of pre-school slots and 26 percent of school-age slots.

“The region cannot afford to lose even one provider of early care and education, given the devastating economic impact of not having sufficient child care capacity for regional employees/employers,” the coalition said in the letter. “Let’s show early childhood educators how valued and valuable they are to our communities by providing them with a one-time retention or sign-on bonus! Let’s increase our early care and education workforce AND honor the dedication and commitment of the existing workforce throughout the pandemic!”

The fund is named after Christie, a Putney resident who tirelessly advocated for early education throughout her career and continues to do so. She served as the executive director of the Windham Child Care Association from 1998 to 2008 and a trustee of the Turrell Fund for Children, which supports child care services in Vermont and New Jersey. She also helped found Kids Priority One, one of the first child care advocacy organizations in Vermont.

When the project first was announced in November, Turrell Fund President and CEO Curt Fields contributed $5,000 to get it off the ground. Learey said after a Turrell Fund board of trustees meeting, Fields was able to get trustees to support the effort.

Now, the Thomas Thompson Trust has pledged a matching grant of up to $25,000 for the Elizabeth Christie Fund. If the community matches that, more than $75,000 will have been raised and Learey said that would enable her group to get bonuses to most people in the field.

As of Tuesday afternoon, about $2,100 had come in separately since letters were sent out just before Christmas to about 300 individuals or groups who are chamber members. Learey said she plans to follow up with some phone calls, calling the timing of the letters “terrible.”

Committees at United Way of Windham County and Brattleboro Savings & Loan are expected this month to consider whether to support the fund.

“This is really an opportunity for business leaders to step up and not just talk about, ‘Woe is me — what are we going to do?’” said Marty Cohn, coalition member and public relations professional. “This is a plan that we are putting into effect.”

Learey said it would be “great to attract” new child care workers, “but at this point, we need to keep everyone who’s working here already.”

During the COVID-19 pandemic, the Winston Prouty center has been running only four of its six classrooms due to staffing shortages. Recently fully staffed again, discussions are starting about bringing the center back to full capacity.

“We are feeling hopeful I think and it’s dicey,” Learey said. “Every day it changes. We’re dealing with the variants and all these things.”

For fundraising, Learey said she believes any amount helps.

“This is money going right to people working in the field, who are making the least amount of money, and showing up every day and didn’t even have the benefit of being in a school system where they had free health care,” she said.

Cohn said every dollar raised for the fund will be distributed to early child care professionals.

To can make a donation to the Elizabeth Christe Fund, please click the Donate button: