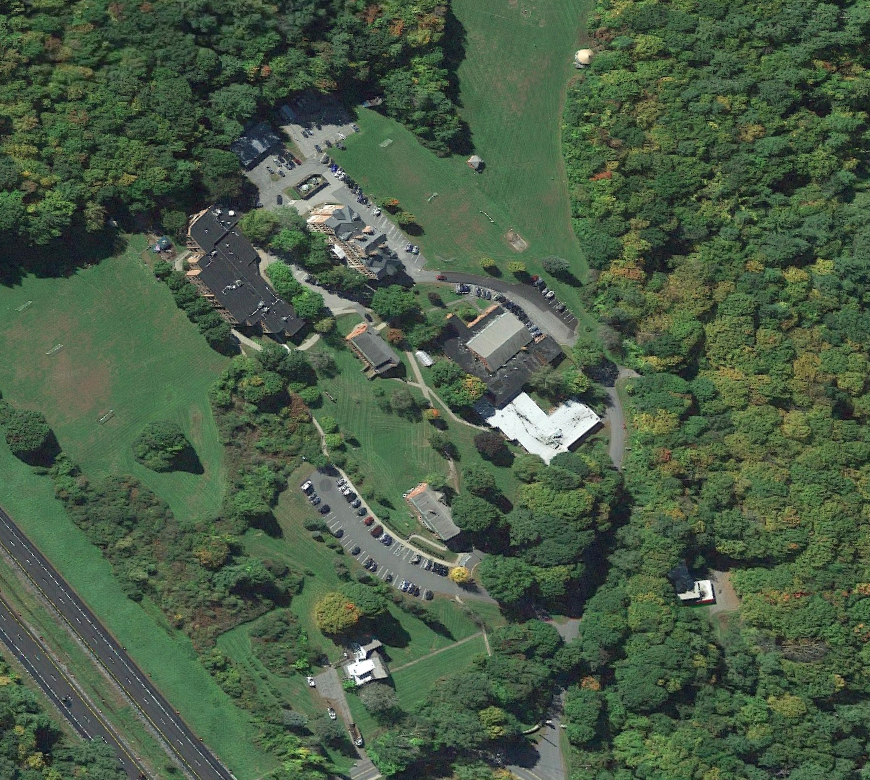 BRATTLEBORO — A cash infusion from the dissolution of the Strolling of the Heifers may be a small fraction of what is needed to bring as many as 300 units to the campus of the Winston Prouty Center for Child and Family Development but it signals strong belief in the ambitious and much needed project.

Chloe Learey, executive director at the Winston Prouty center, said the $175,000 is intended to carry on the mission of the Stroll in some form.

“So I think we don’t know what that’s going to be because it’s in conceptual design,” she said of the project to bring as many 300 units to her campus, which previously hosted the Austine School for the Deaf. “At the end of the day, it’s not going to be difficult to connect with the mission of the Stroll.”

Learey said the Stroll had “a huge impact on economic development” in the community.

“Frankly, this project has the potential to do the same,” she said. “It’s a transformational project.”

Noting the Stroll also connected people to local foods, she suggested the potential for creating a community garden on site. The group offered various programs as well as the annual Strolling of the Heifers parade.

Orly Munzing, who founded the event in 2000, announced at the end of December that the Strolling of the Heifers had disbursed its remaining funds to the Winston Prouty Center, the Downtown Brattleboro Alliance and the Agritech Institute for Small Farms. The DBA received $25,000, and the AgriTech Institute received $250,000.

A housing study the town of Brattleboro endorsed last year says the community needs more than 500 housing units. Altogether, the project at the Winston Prouty center is estimated to cost about $275 million.

Learey called the contribution from the Stroll “a drop in the bucket” but one that would help raise the profile of the project and lend it credibility.

“It’s really foundational in helping us move forward at least a little bit,” she said.

Master planning started in August and is set to cost just less than $200,000. About $50,000 from the Thomas Thompson Trust will come once the money is matched in other fundraising.

Learey said her group plans to ask if the Stroll’s contribution could count toward that goal but expects to collect at least $40,000 from other sources. They also applied to the Vermont Housing & Conservation Board for funds.

Planning will take a look at wetlands mapping, stormwater mitigation, landscaping and other infrastructure needs.

Learey said the Stroll’s contribution comes with no restrictions or proscriptions.

“This money,” she said, “helps keeping us moving forward.”

Learey said it feels “really good” to have the organization’s belief in her group’s project.

“I’m super happy about the money,” she said. “I’m also touched and heartened that an organization like the Stroll recognizes what we’re doing. It feels good that people are believing in this project. A lot of people do.”

After a meeting with neighbors of the center, Learey walked away feeling that they are “pretty supportive” of the project. She said there are questions about traffic but also a general acknowledgement about how more housing is needed.

A draft prospectus on the center’s website is meant to let developers know where the project stands. The document shows the assets and process elements in place.

The hope is to find a partner for the project in the next three or four months.

“We’re putting feelers out there to see if something catches,” Learey said. “It’s really not formulaic, at least not yet.”

Her group has been advised not to put all its money at risk for the project and to be aware of a shortage of subcontractors currently available.

“People say it’s hard to pencil out,” Learey said, however, she noted the site has been used as a residential school and is connected to town infrastructure. “We have a willing owner who’s on board to do something. Those are a lot of assets. We have a lot going for us.”

People have asked why a nonprofit supporting children and families branch into housing.

“It’s because we can,” Learey said. “We have this property and it’s a community asset. Actually, if we didn’t explore this, I would feel we weren’t being responsible to our community. A thriving community means kids and families will be thriving too.”

Architect Kyle Murphy of KaTO Architecture and landscape architect Mark Westa of Elan Planning are leading the master planning effort. Also involved are Learey; Lisa Whitney, director of campus operations at the Winston Prouty center; Gabby Ciuffreda, who was heavily involved in The Putnam Block project in Bennington when she worked for M&S Development and currently is executive director at DVFiber; and Jennifer Stromsten, director of programs at the Brattleboro Development Credit Corp. Learey described staff at the town of Brattleboro and Windham Regional Commission as being supportive of the project.

The next step is getting partners to turn the design into reality then securing state Act 250 permitting and upgrading water/sewer infrastructure.

“Those things are all percolating,” Learey said. “No pun intended.”

Learey suggested the possibility of phased construction: For instance, 20 or 30 or 40 units could be built first without water or sewer upgrades.

“I would hope in two years, we have some units on line, not the full 300,” she said. “What’s foremost on my mind right now is how we build the capacity as an organization to keep managing this project for now. We’re not ready to hand it over to somebody. We want our values and our vision to drive the process.”

Learey said that if she could wave a magic wand and get some help right now, it would be with figuring out a vehicle for collecting funds from people and entities to keep the project moving. Thinking aloud, she pondered the potential for an investment fund or other creative ways to invest in the project.

State, federal and municipal programs are being eyed as possible sources of funding. Learey anticipates public meetings to present more information on the project will be held in the next couple of months.